The forest with its trees, shrubs and grasses is the habitat of a variety of animals. For humans it is a place of longing, but there shelter are the houses of the city. Instead of the many colors and structures of nature, it contains smooth surfaces, asphalt and uniform buildings. But despite the differences, the two habitats also have similarities. Like the bark of the tree, the facade of a house offers its inside protection against external influences. „Unter Trees“ brings the variety and naturalness of the bark into the unity of the city. The static facade is broken up and approached to the dynamics of nature. The construction of the hinged facade allows the house to respirate. 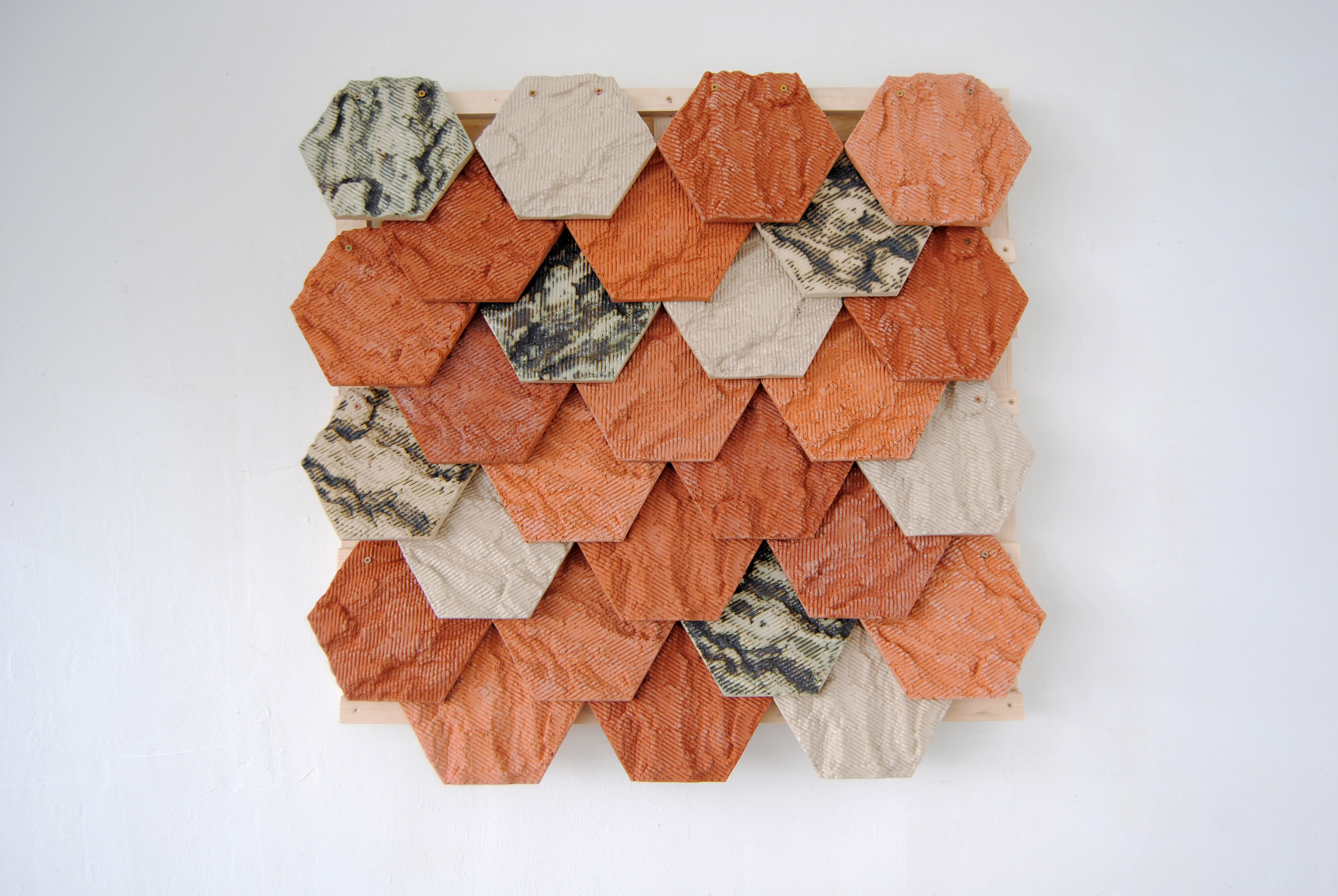 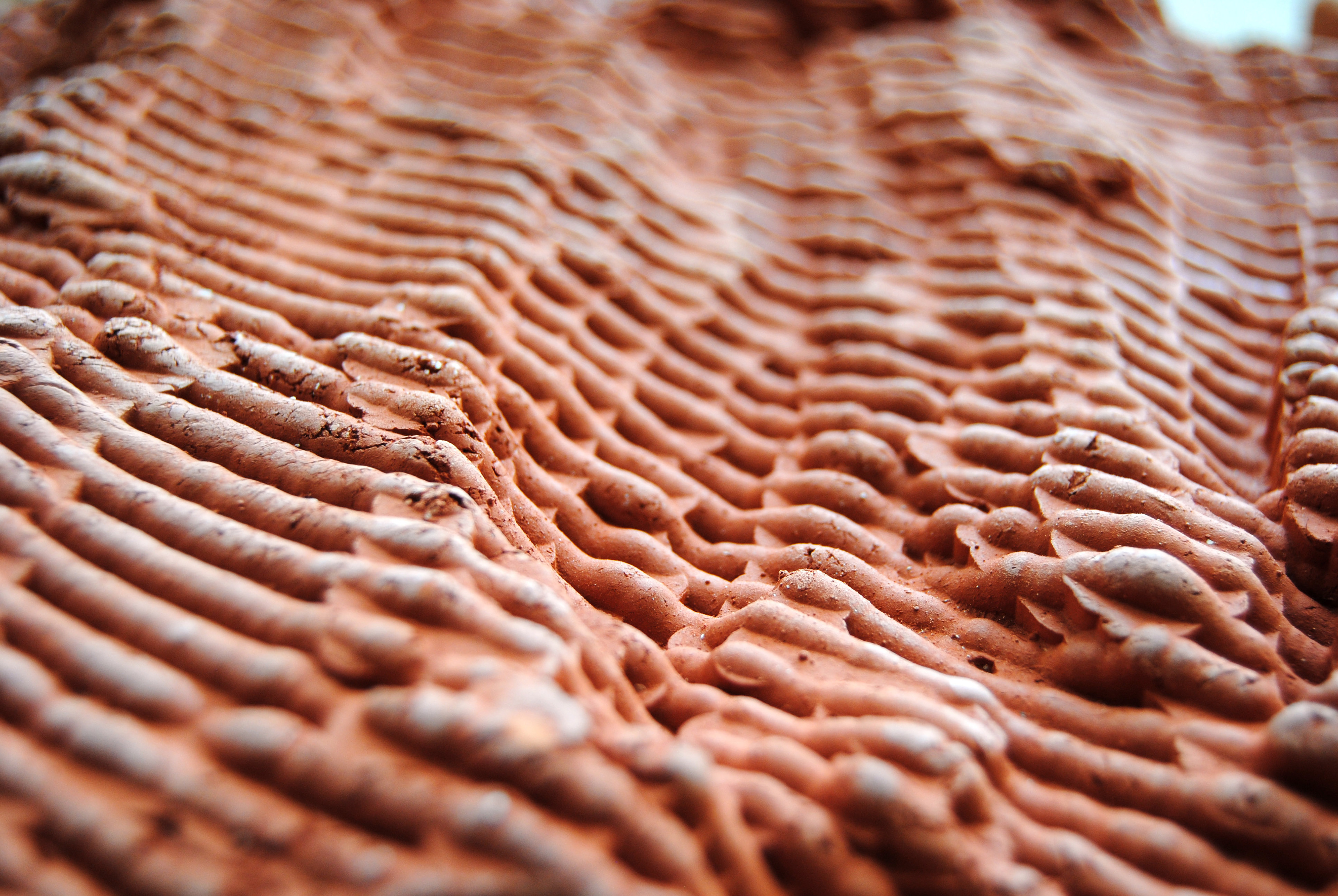 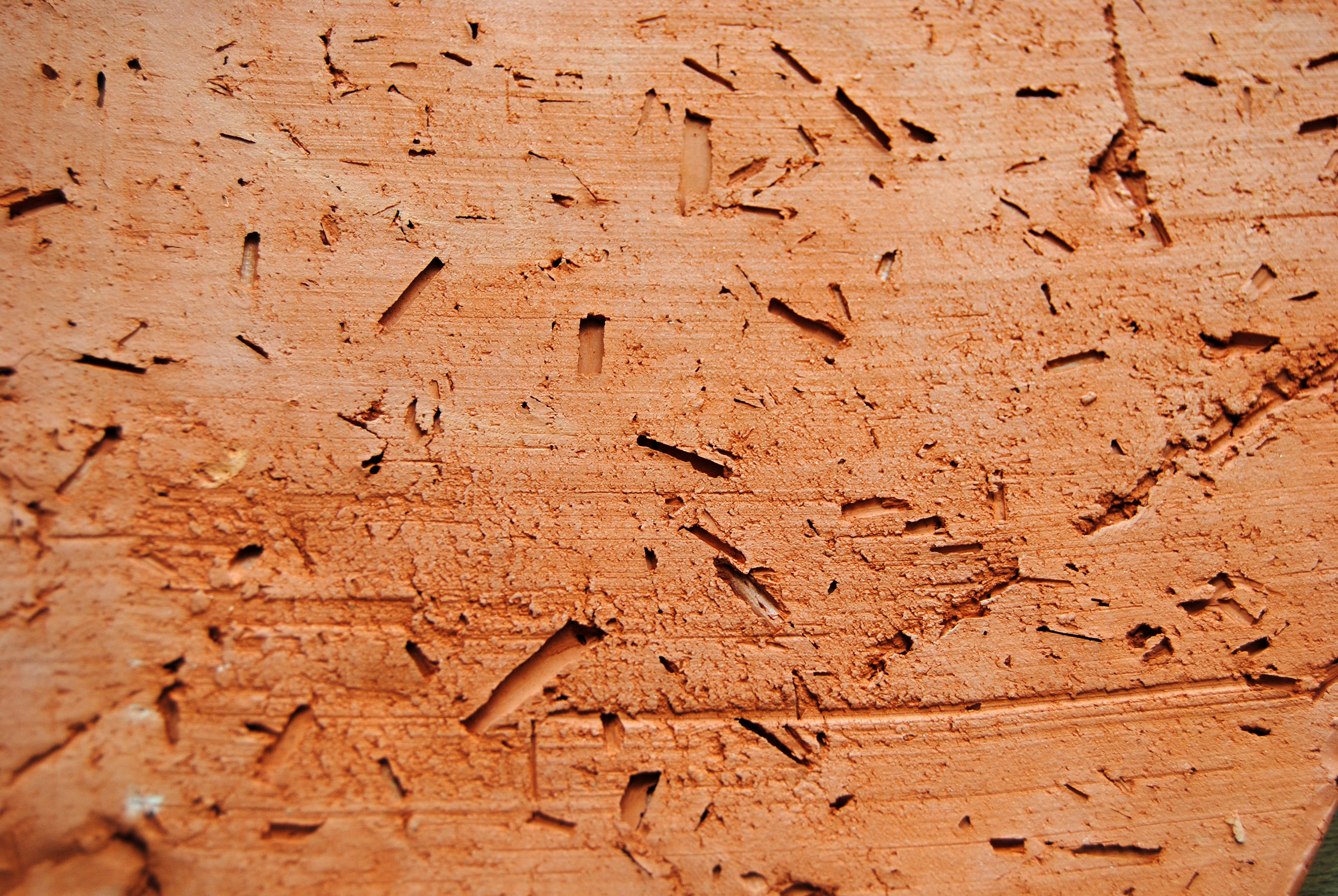